Charity supporter raises funds by running 200km in Canturbury, inspired by her cats who fixed her broken heart.

Josie Murrie from Canterbury says her three cats made life worth living after the loss of her father Bill.

Now Josie has set herself the challenge of running 200km around the city to raise money for other unwanted moggies who don’t have a home of their own. 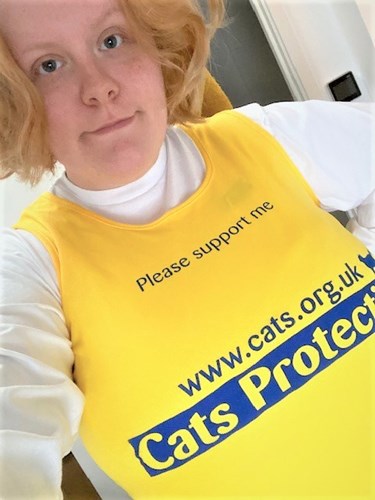 The 23-year-old will be running different 6-7km routes every day in October and hopes to raise £2,000 as well as take her message of hope for cats to as many people as possible.

“I lost my dad to cancer a few years ago and I was really lonely and heartbroken,” said Josie. “My whole world felt like it had crumbled down. I come from a family that loves cats and my earliest memories are of being surrounded by feline friends, so it was natural for me to want to adopt two to help fix my empty home and mend my broken heart.” 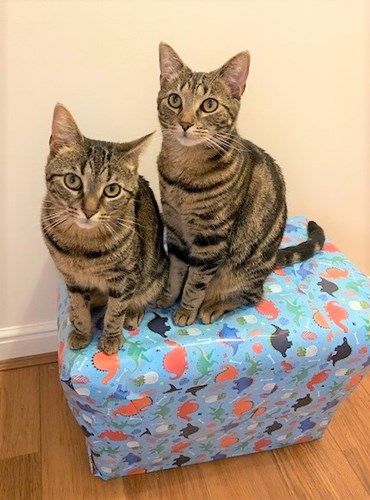 Soon after making that decision, Josie learned of some local kittens in need of a new home, so she jumped to their rescue, adopting two while her mum took a third.

“This was the best decision I've ever made. They are my world and make every day so much brighter just for having them in it. They brought joy into my life that I never thought possible again. It’s a cliché but I believe my two little darlings saved my life. They’re beautiful and I love them more than anything.” 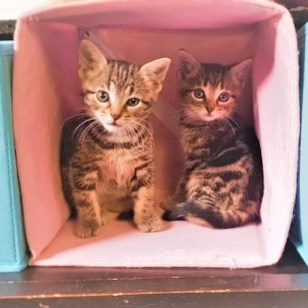 Jones and Ripley when they were kittens

Soon after she adopted the two cats, named Jones and Ripley after characters from the Alien film franchise, she heard of another cat living rough so took him in and named him Noodle. “We’re lucky to have cat lovers next door who have a black cat called Marcel and the four have become a great friendship group,’ she said.

The loss of a beloved family pet who had been around since before Josie was born brought the work of Cats Protection to her attention. 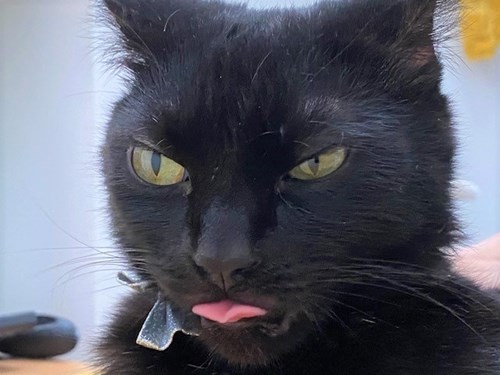 “When my childhood cat Peggy passed away due to old age 12 years ago, we were heartbroken. We knew we needed another bundle of joy to fill our home with personality and warmth so mum contacted Cats Protection to say that we wanted to adopt another loving kitty.

“Most of the cats we have had have been abandoned at some point and we were lucky enough to be in the right place at the right time so that we could call them part of our family.

“Sadly, lots of cats and kittens aren't so lucky and that's where Cats Protection come in. They do such wonderful work, I want to do whatever I can to ensure that other cats who are not as lucky as my three find their forever homes.”

The 200km challenge she has set herself will not only benefit thousands of cats in need, it will also be a personal achievement for Josie. 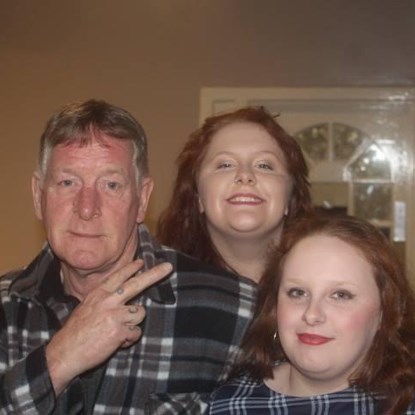 She said: “I used to be quite athletic but I gained a lot of weight after falling ill and losing my dad. I’ve been trying to lose weight, exercising every day, but this will be the extra motivation I need to get in better shape.”

Efforts such as these are of great importance to Cats Protection, as COVID-19 restrictions mean most fundraising events large and small have been cancelled or postponed until 2021.

Cats Protection’s Gina Rogers said: “When Josie approached our events team, we were blown away by the magnitude of her challenge and her immeasurable passion for cats. To say it’s been a challenging time for events is an understatement, but supporters like Josie are truly one of a kind.”

To support Josie in her mega fundraising challenge, visit her JustGiving page.

If you fancy taking on your own challenge for Cats Protection, visit https://www.cats.org.uk/support-us/events for more information.