A gruelling 295-mile bike challenge to help the cats in our care.

Francisco made the mistake of once saying in front of Kev that he would like to do a hard challenge to help raise funds. As soon as the London to Paris challenge was announced Kev set about talking Francisco into taking part. To be fair to Francisco, he not only readily agreed to take part, he immediately upped the ante by adding an extra 500km to the challenge!

Francisco decided that 295miles (500km) was not enough of a challenge, so he came up with the #letourdefran challenge which entails riding several stages (Tour De France style) before the trio even sets off for Paris.

Soon after Francisco signed up, Adoption Centre Manager Kev’s training partner Wayne Gregory decided that if he was going to be riding several hundreds of miles helping Kev to train, he might as well do the challenge too. 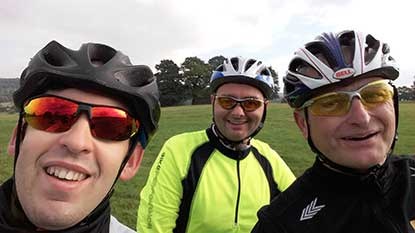 Fran, Wayne and Kev will be cycling 295 miles for Cats Protection

Between them, Francisco, Wayne and Kev hope to raise over £6,000 for the three charities – and have already raised over £4,000!

The three of them have a combined age of over 133 years so they hope that their supporters will forgive them for not riding up the Champs Elysées to the Arc de Triomphe quite as quickly as their Tour De France heroes.

If you’d like to donate, you can sponsor Francisco here or Kev and Wayne here (Kev and Wayne are raising funds as a joint effort for Nottingham Adoption Centre). 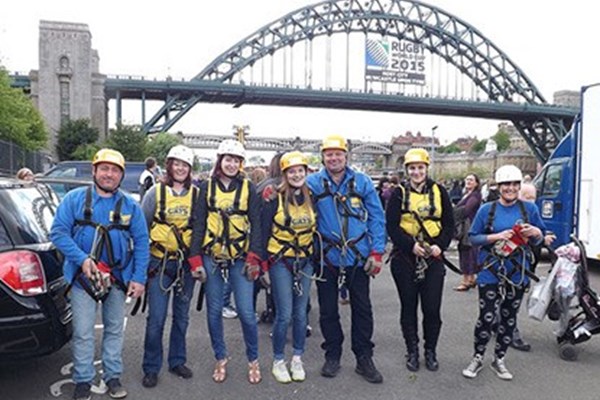 Strictly’s Len Goodman supports remembering Cats Protection in your will