In response to today’s announcement that the Government has announced a consultation on a ban on third party puppy and kitten sales in England...

“We’re really pleased that these proposals will bring an end to the commercial sale of kittens in pet shops and by any person that has not bred the kittens themselves in England, but it is vital that the rest of the UK follows suit to make the ban effective. There is currently a proposed bill in Scotland but this only addresses the sale of puppies, not kittens. 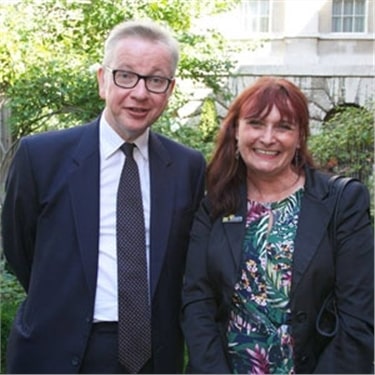 “Pet shops are not a suitable environment for selling kittens as they are often separated from their mother too early, are not properly socialised, can become stressed in unfamiliar environments, and are at increased risk of disease.

“In addition, we would like to see regulations brought in for cat breeding as, unlike dog breeding, this remains unregulated in the UK. This means that potential buyers are currently unable to go to a licensed cat breeder. Regulation of commercial cat breeding would provide safeguards for cat welfare. We’d urge the Government to consider regulating cat breeding to offer cats the same welfare protection as dogs, which is something we called for in our 2015 Manifesto for Cats.

“Our branches across the UK still regularly tell us harrowing stories of kittens bred and sold that are very sick. Only last week we heard of a breeder offering a very young sick kitten for sale which needed hand rearing. The other four kittens in the litter had sadly died. It is vital that the breeding as well as the sale of kittens is licenced to avoid such tragedy.

“The Government also mentioned tackling the sale of puppies that are not bred to recognised standards, e.g. those with very extreme characteristics, but there is no mention of cats bred with extreme features so we would like to see cats included in this as well.

"We were delighted to join the Secretary of State for the announcement of this consultation and will be submitting a full response to Defra making these points."

For more information or photos, please contact the Media Office at media.office@cats.org.uk or phone 01825 741 911