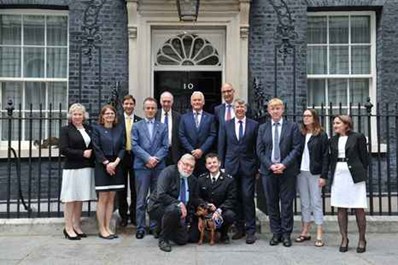 "Cats are one of the nation's most well-loved pets, yet all too often they are subjected to horrific cruelty. Not only does this cause immense suffering, it can leave cats with lifelong physical injuries and psychological problems. Sadly, we regularly hear of cases where cats have died after suffering deliberate attacks including mutilation, shooting or poisoning.

"This new law reflects the views of the majority of the public which takes animal welfare seriously and will not tolerate the abuse of defenceless animals."