Remarkable dedication from a volunteer wins him a well-deserved award!

The awards celebrate outstanding animal charities and individuals who go above and beyond to help animals in need.

Graham, alongside his wife Sylvia, has worked tirelessly to improve cat welfare, providing vital support to Cats Protection over the years. 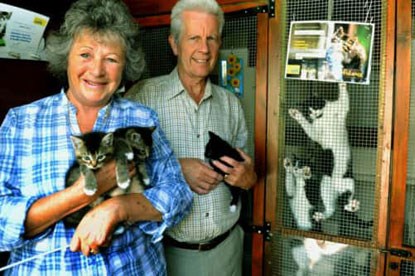 He has rescued and rehomed countless numbers of cats during his time with the charity, including rescuing some very ill cats from a multi-cat household in Leeds. This prompted Graham to take further action to help the growing number of people who feel neglected themselves, and are not given enough support with pets in the household.

Graham brought together six animal charities and spoke to every elected member of the Leeds City Council chamber, to address the need for partnership working to raise awareness of responsible pet ownership among tenants and housing staff. Suggestions included education on neutering and amending tenancy agreements to place a limit on the number of pets in each property. 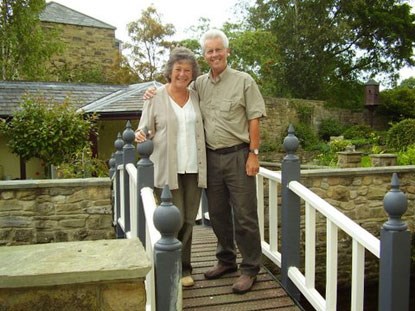 Graham and Sylvia have worked tirelessly to improve cat welfare

Due to Graham’s persistence and forward-thinking, Wharfe Valley Cats Protection was able to gain access to every housing office across the city, and a two-year programme of training dates was created to educate tenants and housing staff on animal welfare and wellbeing. The two now work together in a programme that wouldn’t have come about if it wasn’t for the hard work of Graham and his team.

Graham was sadly unable to attend the awards ceremony in Birmingham but Cats Protection’s Branch Development Manager Bob Orange was there to pick up the award from ADCH Chairman Claire Horton, Chief Executive of Battersea, on his behalf. 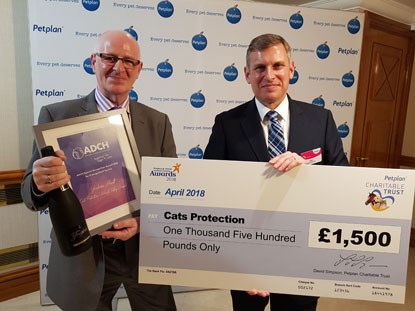 Bob, who nominated Graham for the award, said: “Graham, together with his wife Sylvia, is so deserving of this award. They are both fantastic ambassadors for Cats Protection and have devoted the last 15 years to supporting the charity in its work. Under Graham and Sylvia’s leadership, our Wharfe Valley Branch consistently helps huge numbers of cats and provides education about cat welfare to many in the local community. Their energy and proactive approach has enabled the branch to establish strong partnerships with a wide range of organisations who now work together to help cats and change attitudes to cat welfare.”

Claire Horton said: "There have been so many worthy nominations this year, so it's not easy for the judges to pick a winner for this award. But this year, our winner was seen by all of them as truly outstanding, personifying all that’s important about improving welfare for animals and also demonstrating what sheer dedication and determination can achieve.

"Graham has shown real vision and foresight in his work. Developing and maintaining resilience in what is a challenging area of animal welfare, he has created long-lasting relationships, educating tenants and housing staff, focussing on the need for working in partnership to raise awareness of animal welfare and so benefiting all who are involved. The programme that has come out of his passion truly works for the city, the community, its people and most importantly its animals.” 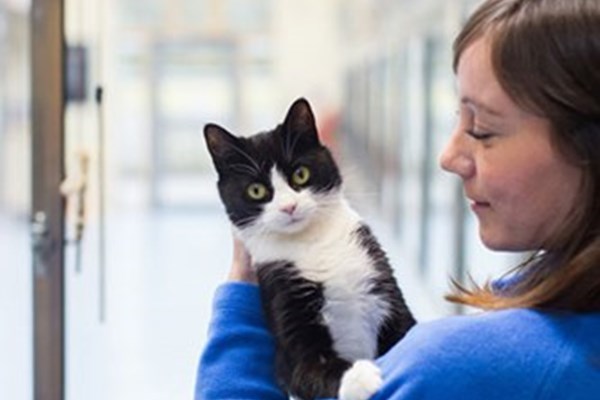 A big thank you to all our volunteers this Volunteers’ Week!

Making a difference to the welfare of cats