Tabby tomcat is reunited with his owners in time for Christmas, after going missing 195 miles away from home.

Desmond the tabby cat is ready to spend Christmas at home in Kenilworth, Warwickshire, after spending three months as a stray in North Devon.

The seven-year-old moggy was on holiday with his owners Jim and Mary Hall when he went missing in September, but was eventually found by concerned holidaymakers and handed in to the local vets. Desmond’s microchip details had not been updated and so he was transferred to the care of Cats Protection’s Barnstaple Branch in December, where volunteer Kay Twine made it her mission to track down his owners.

After discovering that his microchip was last registered in the Coventry area, Kay called all of the vet practices in the region hoping to find out where his owners had moved to. She eventually found Desmond’s original owner, Mark Langan, who revealed that his parents-in-law, Jim and Mary Hall, had adopted the cat from him three years ago. He said they had often taken Desmond with them when they visited North Devon on holiday, but when he went missing they had to return home without him. 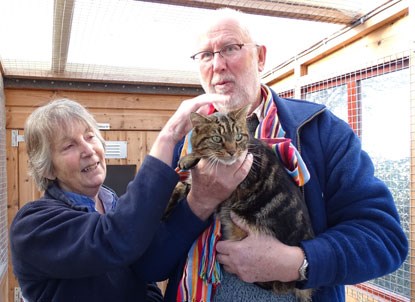 Jim and Mary Hall reunited with their moggy Desmond

Jim Hall said: “We were absolutely delighted to hear that Desmond had been found alive and well although a little skinny. Our reunion was delayed by a few days because of the snow, but as soon as we could we made the return 195-mile journey to collect him and bring him home. It was a lovely and unexpected Christmas present for us, and our three-year-old grandson Toby who is overjoyed.

“We are so grateful to Kay from Cats Protection. Her persistence in tracking us down meant we could be reunited with Desmond. The first thing we did was update his microchip contact information and we urge all cat owners to make sure their microchip details are up to date.”

Kay Twine said: “I knew that Desmond’s owners would be worried about him and I’m so pleased that I was able to track them down and ensure they were reunited in time for Christmas.”

To find out more about the importance of microchipping your cat, please visit the Cats Protection website. 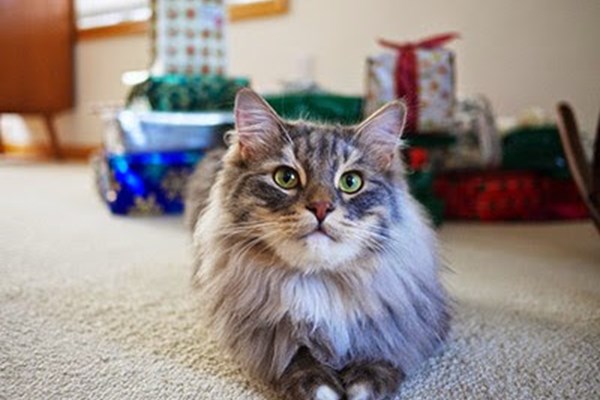 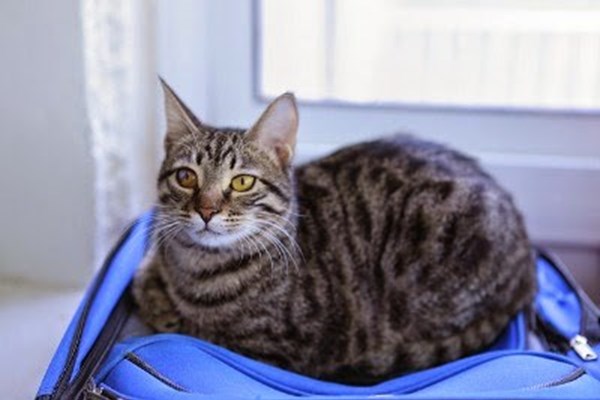 Going on holiday? What happens to your cat? 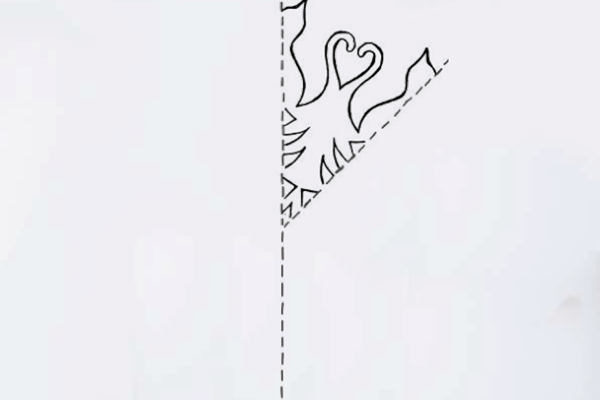