Seventeen cats found in one home – originating from just one unneutered moggy.

From having just one unneutered cat, a man in Harrow found himself with a house full of 17 cats during the COVID-19 lockdown.

In a short space of time he became overwhelmed with litters of kittens as his moggies began to breed, and soon realised he couldn’t cope. 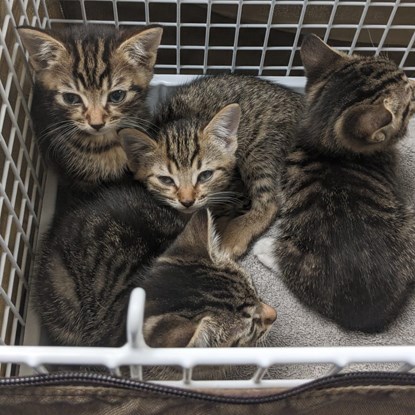 Clearly out of his depth and concerned for the welfare of the cats, he did the only sensible thing; he asked for help from the nearby Cats Protection Harrow Homing Centre.

Harrow Adoption Centre Manager, Lydia Sawyer, said: “When we got the kittens back to the centre we realised that one litter was only four weeks old and the other just five weeks. That’s when the true picture became clear.” 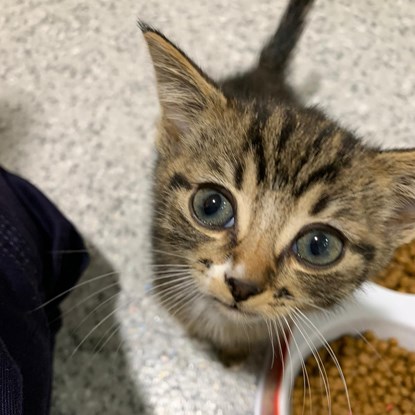 The issue arose when an unneutered female gave birth to a litter of four and it soon spiralled from there. A young male in that litter mated with his own mother and sisters, who delivered their own litters, and the population in one home escalated to 17 cats.

Lydia said: “One kitten was in a bad way. He wasn’t breathing very well and so we rushed him to the vet, who said that the kitten, who we named Damien, was unlikely to survive. But he still had some fight in him so we decided to give him a chance. He is still a bit rattly and has some mucus on his chest but he is making rapid improvements. He’s a little fighter.” 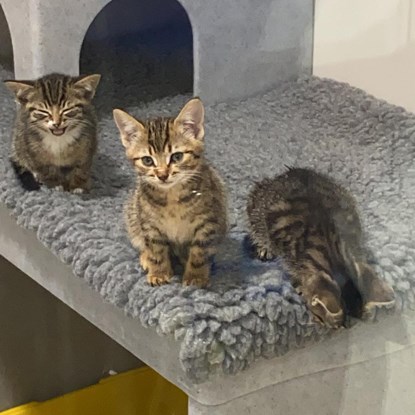 The health check revealed that the kittens were anaemic and some had heart murmurs, probably as a result of a bad flea infestation. 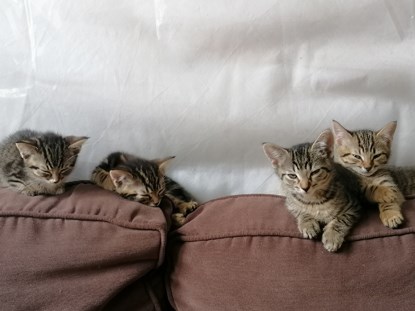 Oscar, the dad, has now been neutered, vaccinated and microchipped and is at our East Surrey Branch, waiting to be rehomed via our hands-free homing process. Thankfully, his days of fatherhood are over.

A recent Cats Protection survey of 1,000 cat owners showed a lack of awareness about neutering, with 77% unaware that a female cat can become pregnant as early as four months of age and can have as many as 18 kittens in a year. 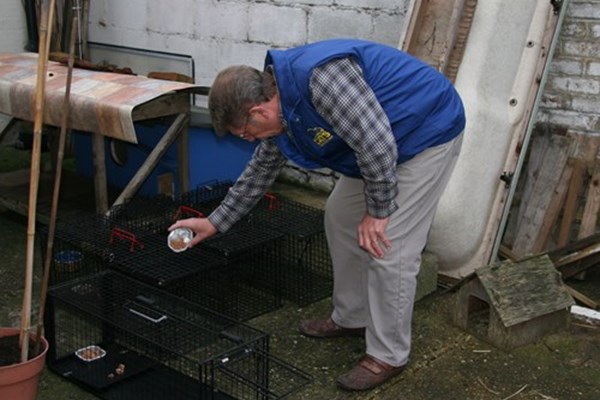 It's nicer to neuter 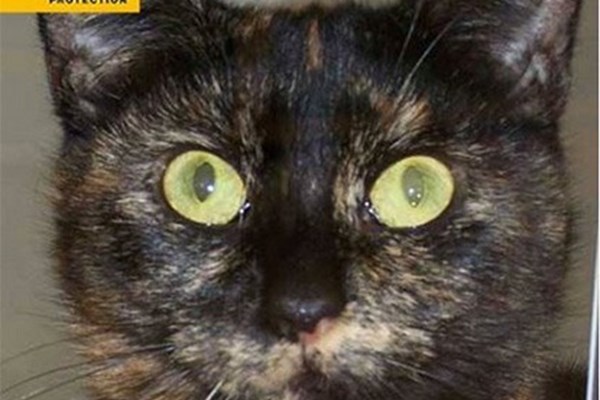