What is catnip and what does it do to cats?

If you’ve ever witnessed your cat’s behaviour around catnip then you may have seen them react in a rather bizarre manner. From casual sniffing or chewing, to vigorous head-rubbing, drooling and rolling around, this humble plant can elicit some rather unusual and entertaining behaviours from our feline friends.

So what exactly is it about catnip that cats love so much? Read on to learn more about this curious plant…

The catnip plant (Nepeta cataria) is actually a member of the mint family, which is why it is sometimes referred to as catmint. It is native to Europe, Asia and Africa but was later brought to North America and now grows as a weed on all of these continents.

Its effects on cats have been known to science since the 1700s, but modern research has revealed exactly how it works. 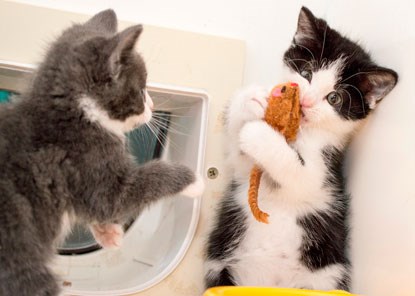 What does catnip do to cats and why do they like it?

When cats sniff catnip, a chemical compound called nepetalactone that’s found in the plant enters their nasal tissue. There it binds to protein receptors that stimulate sensory neurons which in turn send signals to the brain. These signals reach the parts of the brain called the amygdala, which is responsible for emotional responses, and the hypothalamus, responsible for behavioural responses, and create a reaction similar to that caused by a cat’s natural sex pheromones.

The effects will usually last for a period of around 10 minutes, after which the cat will become temporarily immune to the plant’s effects for 30-60 minutes.

This animation by Simon's Cat shows why catnip drives cats wild too!

If a cat eats catnip it is safe in small doses but will not elicit the same effects as sniffing it.

There hasn’t been much research done on the effects of catnip on cats, but it’s believed to be safe and non-addictive.

Are all cats affected by catnip?

Only around 70-80% of domestic cats react to catnip as the response is inherited from one or both parents.

Kittens aged under six months are also typically immune as they have not yet reached sexual maturity.

Wild cats including lions, tigers and leopards can go crazy for catnip when they are exposed to it.

What effect does it have on humans?

Catnip does not affect humans in the same way as cats but it does still have its uses. For example, it can be used as an insect repellent to keep flies and mosquitoes at bay.

If you're feeling crafty, you can also have a go at making your own catnip mouse toy using this handy knitting pattern. 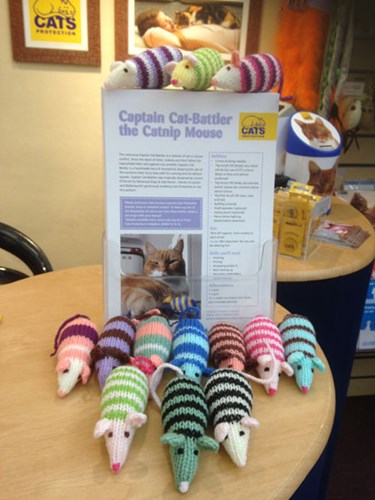 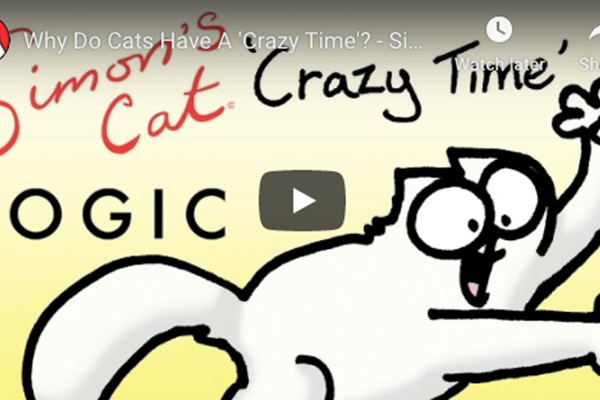 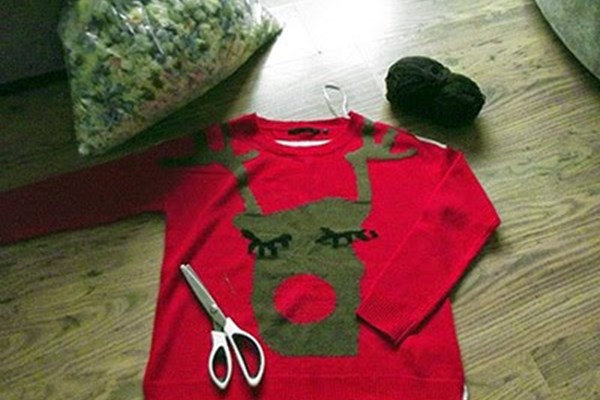 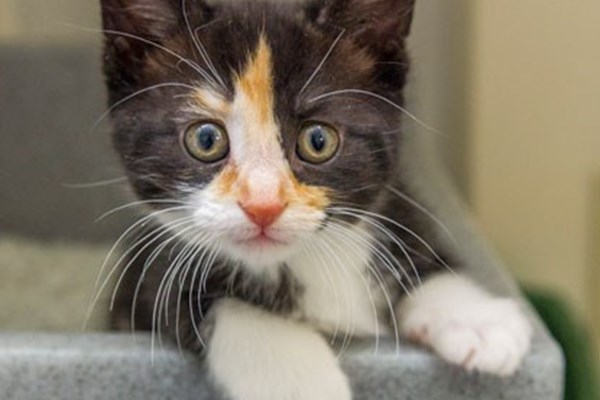 Why does my cat stare at me?