Take a stand against cats and dogs being solely used to breed for sales.

At the weekend Cats Protection’s Chief Executive Peter Hepburn spoke at a Eurogroup for Animals event calling on the European Parliament to take action for pets.

The talk, which is available to download from our website, explains that while millions of cats and dogs are well-cared for, sadly, many are still seen as purely a source of income and are used solely for breeding for commercial trading.

Poor Lily, for example, came into the care of Cats Protection with her four kittens. She was 10 years old and had been used for breeding over and over, all her life. This length of demand on her poor little body had taken its toll and she was suffering severe kidney failure. The vet explained that there was nothing more we could do for her. Her kidneys would not hold out much longer and the kindest thing we could do was end her suffering and have her put to sleep. 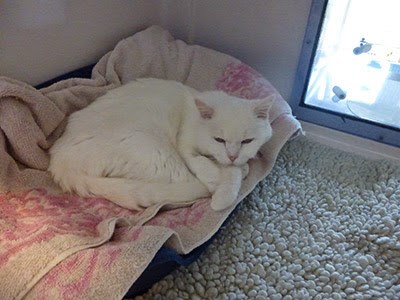 It was then a race to get her tiny kittens fully weaned as they were still just a few weeks old – much earlier than we would normally wean but we didn’t want to compromise her welfare. 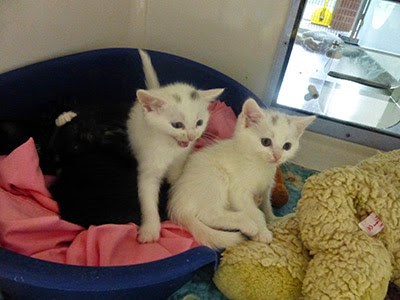 In the interests of trade, this poor cat suffered kidney failure and lost her life. These kittens lost their mother.

Every day, whether it is 100 puppies in a puppy farm or 100 kittens in 25 domestic kitchens, animals are suffering and consumers are being misled and this is happening in a poorly regulated trade. And this is where European legislation is key.

Cats Protection is a member of Eurogroup for Animals, a membership organisation campaigning on behalf of animals in Europe. Peter Hepburn was invited to speak at their event in the European Parliament.