As the thousands of cat videos on the internet prove, we can’t help but find the behaviours of our feline friends endlessly entertaining.

Whether they’re going crazy for a catnip toy, sleeping in an unusual place or pushing something off of an otherwise empty table, they are truly fascinating to observe. All of these behaviours are part of what makes a cat a cat, but where do they come from?

Many are evolutionary or inherited but some will also be influenced by the individual cat’s previous experiences and are therefore learned.

There are several ways in which cats can learn new behaviours, so to explain them, Cats Protection has created an animated miniseries called Biscuit Quest. In each video, Tiddles the cat gets to grips with a new learning theory as she tries to get her paws on some tasty cat biscuits.

The first video is all about classical conditioning and shows Tiddles learning where her food is kept.

Part two shows why Tiddles doesn’t learn through imitation, but humans do!

Finally, in part four, Tiddles gets the biscuits! As she is rewarded for her behaviour with food, she has learnt that it will have a successful outcome and so knows to try it again.

To find out more about understating your cat’s behaviour, take a look at our behaviour guide.

What is catnip and what does it do to cats? 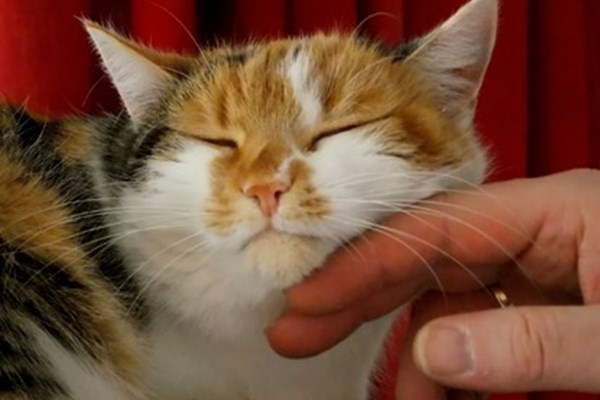 How to train your cat to be comfortable with handling 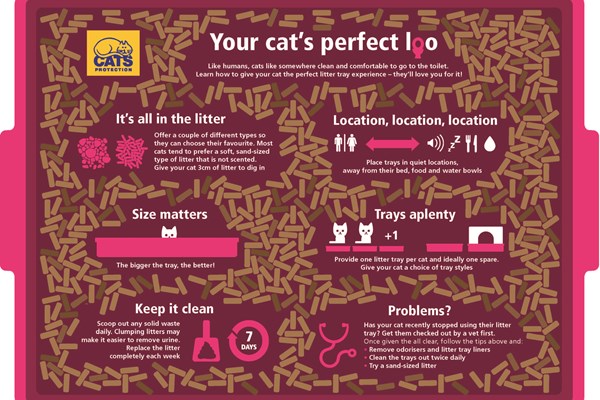