Ahead of Mother’s Day (14 March), heartbroken Emma Clarke is supporting Cats Protection’s call for the rollout of pet-safe stickers on cut flowers and houseplants, after her beloved cat tragically died from lily poisoning. 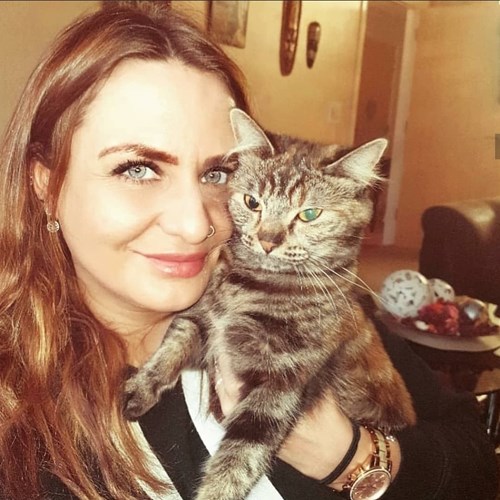 Emma and her beloved cat Marie

Emma, from Southampton, lost her cat Marie last December when she suffered from acute kidney failure after coming into contact with a bouquet of lilies.

“The flowers were on the table and I saw Marie nibbling them a few times but didn’t think anything of it. Within a week or so, I noticed she was sleepier than usual. Then she started vomiting but I put this down to a recent change of food.

“Around four days later, she started going downhill quite fast – she was really lifeless and didn’t even react when the hoover came near her, so I knew something was seriously wrong.

“I feel desperately sad but also very guilty that I didn’t know. I think bouquets should come with warnings and there should be advice given at the point of purchase. If any good can come out of this sadness, it will be making more people aware.” 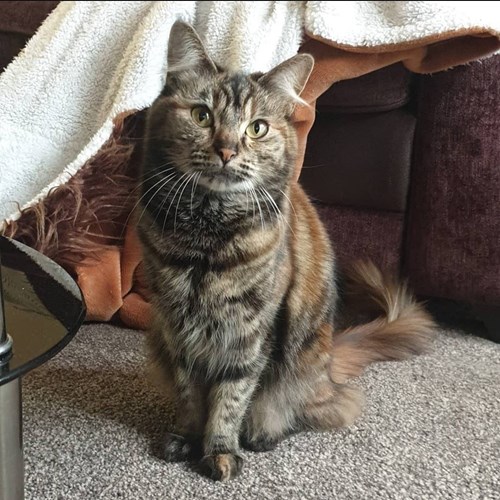 Emma is sharing her story ahead of Mother’s Day as a warning against sending bouquets containing poisonous plants to people that own pets.

This is of particular importance this year with more people likely to be sending flowers as COVID-19 restrictions mean they may not be able to visit their mothers.

In a recent YouGov survey1 commissioned by Cats Protection, it was revealed that:

“Despite our campaigning on the issue, we’re really alarmed that lots of people still don’t know that certain flowers and plants can kill,” said Jacqui Cuff, Cats Protection’s Head of Advocacy & Government Relations. “Indoor cats in particular sometimes nibble or brush past plants so it’s really important that everyone is aware of the dangers. This is why we’re calling on all retailers of cut flowers and houseplants, especially online, to consider pet-safe stickers so consumers can have peace of mind that their beloved cats won’t come to any harm.”

Jacqui points out that lilies are particularly dangerous for cats, with all parts of the plant containing a toxin which can lead to rapid and severe kidney failure. Just licking pollen off their fur or drinking water from a vase containing lilies is enough for a cat to suffer a potentially fatal reaction.

A lack of clear labelling means many owners are unwittingly exposing their beloved cat to a potentially fatal reaction simply by purchasing a bunch of flowers.

“We think mandatory stickers should be clearly displayed on bouquet packaging, with a universal logo that consumers can easily recognise and trust,” said Jacqui.

For more information on which plants and flowers are dangerous to cats and how to recognise the signs of poisoning, visit https://www.cats.org.uk/help-and-advice/home-and-environment/dangerous-plants

1All figures, unless otherwise stated, are from YouGov Plc. Total sample size was 2,064 adults. Fieldwork was undertaken between 24-25 February 2021. The survey was carried out online. The figures have been weighted and are representative of all UK adults (aged 18+). 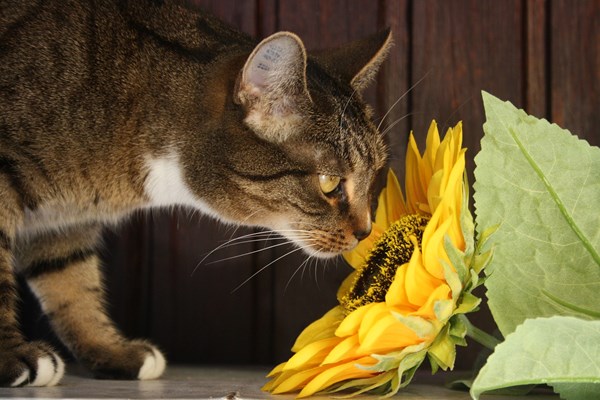 Where to buy cat-friendly flowers and plants online

How to recognise cat poisoning symptoms and what to do 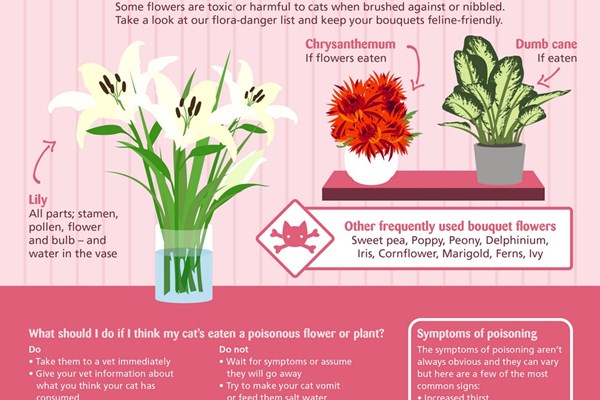 What flowers are safe for cats for Mother's Day?