Cat owners reveal the hidden benefits of neutering cats and the effect it can have on your cat's behaviour and health.

At Cats Protection we believe that neutering is one of the kindest things you can do for cats, but don’t just take our word for it!

We asked our supporters on social media to share their stories of why neutering is so important. As well as preventing unwanted kittens from being born, they told us about many other benefits that you may not have thought of.

Read their words of wisdom below…

Neutering stopped my cat from fighting 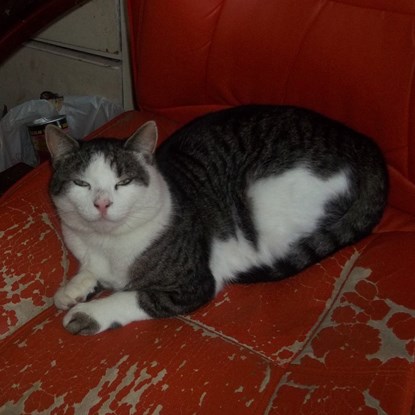 Neutering could have prevented my cat from having a difficult labour 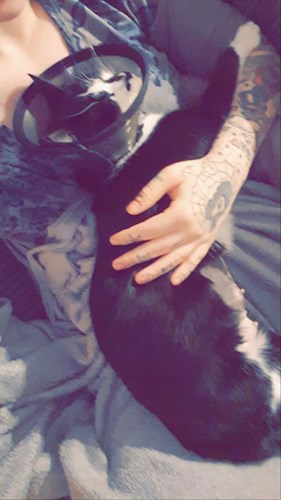 When Casey Alice Worthington welcomed Reggie into her home, she was unaware that the moggy was already pregnant. When she went into labour, poor Reggie encountered several difficulties which meant she needed to be rushed to the vets for an emergency caesarean. Sadly, none of her kittens survived and the experience was no doubt very traumatic for her. Casey has now had Reggie neutered and said: “She has been through hell but she is still here, she is recovering fantastically and being spoilt rotten by me and my children.”

Neutering would have reduced my cat’s risk of cancer 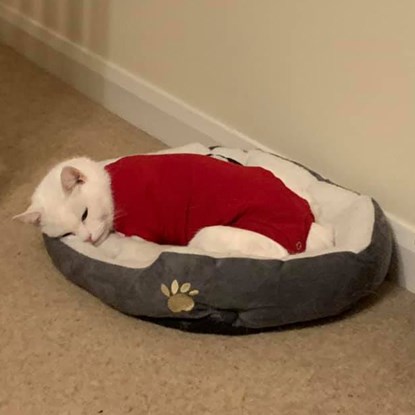 Bela was adopted by Pamela Scholan from a rescue centre at two years old and had just been neutered before she went to her new forever home. A few years later, Pamela found a lump on Bela’s tummy which turned out to be breast cancer. It took a major surgery to remove the lump leaving Bela with 24 stitches on her tummy. Pamela said: “The vet said that if she had been neutered earlier she would have had much less risk of getting breast cancer and that it can be common in cats who are not neutered until after they turn one year old.” 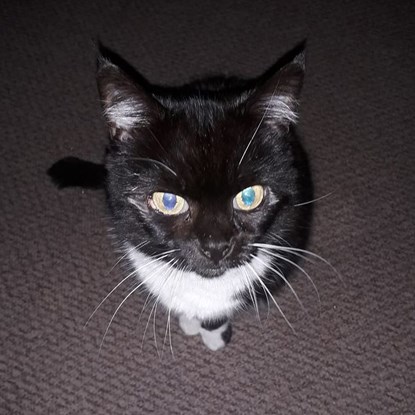 Tifa was adopted from a rescue centre when she was about six years old. Her owner Louise Harper-Millward took care of her for six wonderful years before an aggressive breast cancer caused her beloved moggy to pass away. Louise said: “She was neutered late, just before we adopted her, and our vet was adamant that late neutering was a major factor in her developing breast cancer.”

Judith Fathallah quickly booked her cat Zara in for neutering when the moggy reached puberty and came into heat. Judith said: “She screamed the house down for three days straight – it was a long week for us all! I got her neutered straight away. Today Zara is nine and according to my vet she still has the vital signs of a kitten. We have high hopes she’ll go on to 20!”

Neutering prevented my cat’s genetic condition being passed on 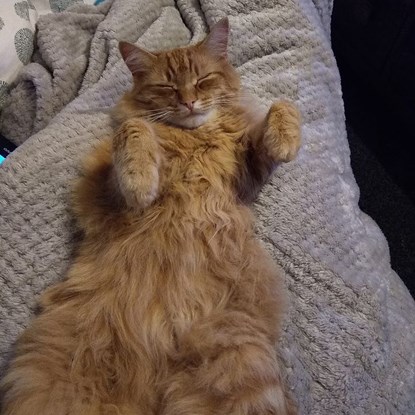 When handsome Bruce was neutered at four months old, the vet found out that he had a genetic condition called ‘unilateral cryptorchidism’. His owner Mathesse Land said: “Spotting it early and getting him neutered reduces the risk of testicular cancer which could have been very uncomfortable for my poor boy. It also eliminated the risk of him passing this genetic condition along.”

When Maja went to the vet for her neutering operation, they discovered that her uterus was filled with liquid. She had to have a major operation but is now happy and healthy at home with owner Jennie Jorgensen. Jennie said: “As it wasn’t an infection we would have never known if we hadn’t decided to neuter her. It saved her life! She has completely recovered and is so happy she doesn’t have to wear the suit anymore!”

To find out more about the benefits of neutering and how Cats Protection may be able to help towards the cost of the operation, visit https://www.cats.org.uk/what-we-do/neutering