Boots is lucky to be alive after astounded vets and Cats Protection carers find she had been shot 14 times with a shotgun.

Eight-year-old tortoiseshell Boots arrived at Cats Protection’s Bridgend Adoption Centre with her tabby sister Puss, in need of a new home after their owner had died. 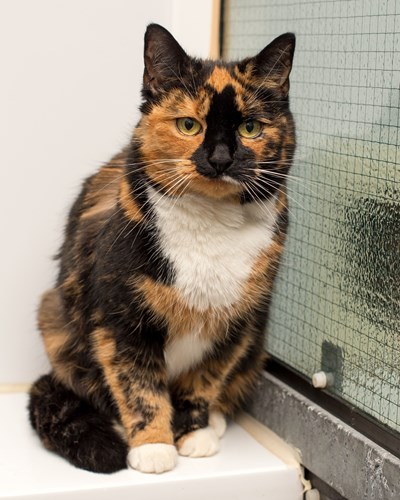 A cat care assistant spotted a lump beneath one of her ears. It was only after x-rays were taken that the full extent of Boots’ injuries were revealed.

Centre Manager Sue Dobbs explains: “We thought the lump near Boots’ ear was going to be a foreign object because of its size and shape but it wasn’t until our vet removed it and I examined it that I realised it was pellet. A further scan then revealed her numerous injuries.

“It really is a miracle Boots survived the shooting. We can see from the x-rays that the pellets narrowly missed vital organs, her spinal cord and her brain.” 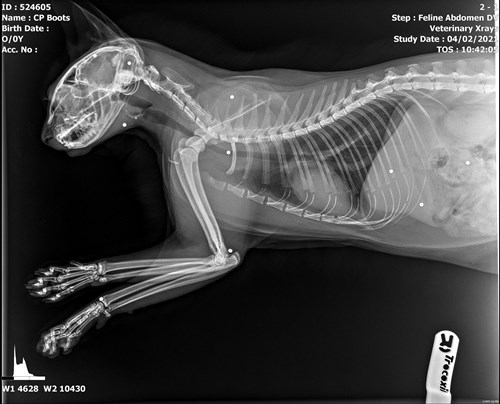 Boots' x-ray showing some of the pellets lodged in her body. Credit: Shepherds the Vets

The vets managed to remove nine of the pellets but five were deemed too dangerous to take out.

Veterinary Surgeon Katrina Cordell said: “They were everywhere – behind her ear, under her chin, and even in her tail. Any one of them could have been fatal. We’re confident the remaining pellets won’t cause her problems. She is a very lucky kitty at the end of the day, none the worse for wear other than a rather odd looking haircut and a few stitches.” 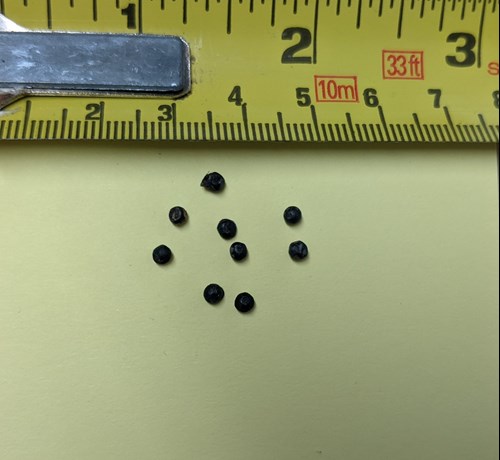 Boots is now recuperating from her surgery and has already been reserved by a new owner. Once her recovery is complete, she will be going to her new home.

Sue added: “We’re so pleased that Boots’ story has a happy ending. Our vet bills run into thousands of pounds every month but the beginning of this year has been really hard on us.

“Alongside Boots, we’ve had a number of other cats needing operations, including Fluff who had to have sun-damaged areas from his ears removed as well as a tumour from his toe, and Clyde who had long-term damage to his eye which had to be removed. They are all recovering well but if anyone would like to lend a helping hand towards vet costs we’d be extremely grateful.”

Clyde (left) who needed his eye removed and Fluff (right) who had his ears removed. Credit: Bridgend Adoption Centre

Bridgend Adoption Centre has set up a JustGiving appeal for anyone wishing to help towards the costs of caring for cats like Boots.

Cats Protection is calling for a change in the law on air gun ownership in England and Wales, to help prevent cruel attacks on cats. To find out more about our campaign and sign our petition, visit https://cats.e-activist.com/page/7153/petition/1 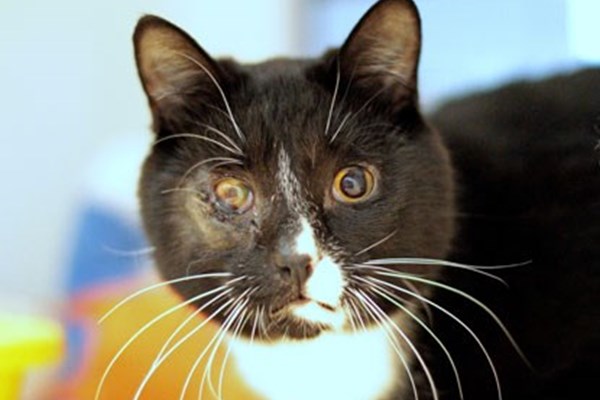